Speaker McCarthy’s Op-Ed in the New York Post: The House GOP is Delivering a New Direction in Washington

In his op-ed for the New York Post, Speaker Kevin McCarthy (CA-20) details how House Republicans will keep their Commitment to America and how their policies and investigations will hold the Biden administration accountable. 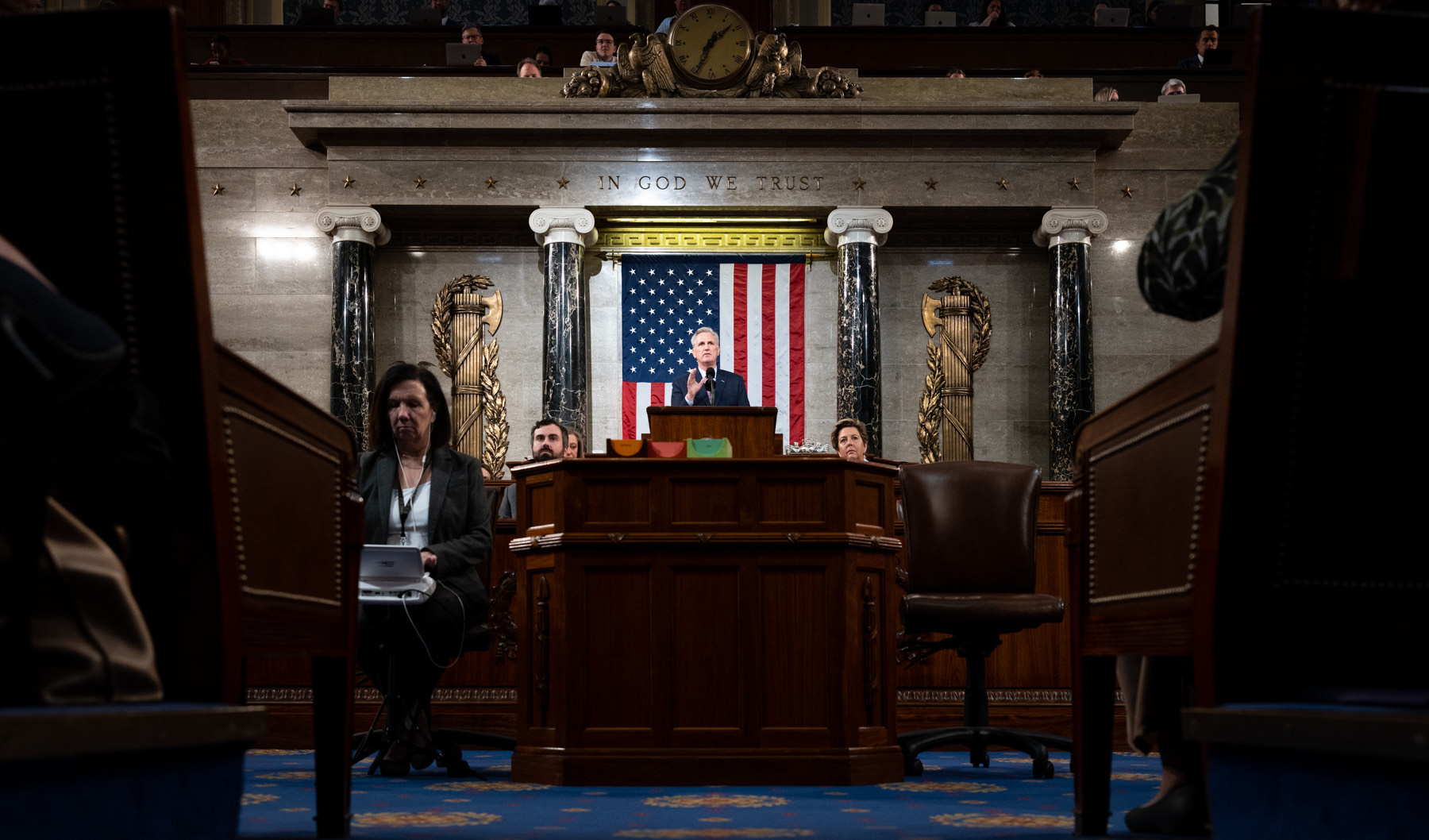 While President Joe Biden wants to control the kind of stove Americans can cook on, House Republicans are certainly cooking with gas. It has been only one week since the 118th Congress was sworn in, and House Republicans have already shown we will keep our Commitment to America, work on behalf of the American people and deliver them a better future.

Following through on our pledge for a more accountable, more transparent, more open chamber, House Republicans began this Congress by passing a rules package that transitions away from the top-down, centralized control that has defined this institution for many years.

Our new approach empowers members and restores regular order. We ended proxy voting and reopened the People’s House to the American people after almost 1,000 days in which they could not petition their government in person.

We also promised the Senate that the days of last-minute, trillion-dollar omnibus packages are over. From now on, if a federal bureaucrat wants to spend taxpayer money, he or she must come before the House to defend it.

After adopting the new rules, House Republicans got to work passing legislation that advances the American people’s priorities. We repealed funding for 87,000 new IRS agents in our very first piece of legislation, fulfilling our Commitment to America to protect hardworking taxpayers and small businesses from being spied on and shaken down by tax collectors. We also moved to protect life and condemn violence against pro-life organizations that help mothers and babies. Finally, we passed a bill to prohibit the Biden administration from selling oil from our Strategic Petroleum Reserve to China.

Republicans understand the government exists to work for you, not go after you. That is why we launched the Select Subcommittee on the Weaponization of Government. In the wake of the Twitter Files, it is clear the danger of government collusion with the private sector to silence our freedom of speech is only growing. This committee will bring necessary reforms to the federal government, protect Americans’ constitutionally protected liberties and will not rest until the public knows the truth of how the government may be working to silence you.

The new majority also moved to make America safer by establishing a Select Committee on the Strategic Competition between the United States and the Chinese Communist Party. This select committee, which passed with overwhelming bipartisan support and will be chaired by Rep. Mike Gallagher, shows that Congress is ready to speak with one voice when it comes to countering the CCP’s ever-rising threat.

It will focus on developing policies that bring jobs back to the United States that we’ve lost to China, create a level playing field in trade, end our dependence on the nation, protect our intellectual property and stop American tax dollars from flowing to the CCP.

Moving forward, House Republicans will keep our commitment to advance legislation that supports law enforcement, secures our southern border by returning to common-sense policies that respect the rule of law, makes America energy independent and empowers parents through a Parents’ Bill of Rights.

Likewise, we will honor our vow to hold the government accountable by investigating, among other things, the disastrous withdrawal from Afghanistan, COVID’s origins and the Department of Justice targeting parents who exercised their First Amendment rights.